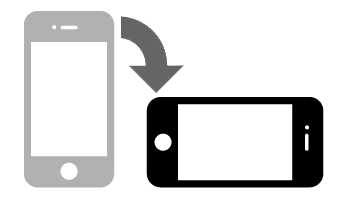 Parts of Modern DNA derived from ETs and human interbreeding. 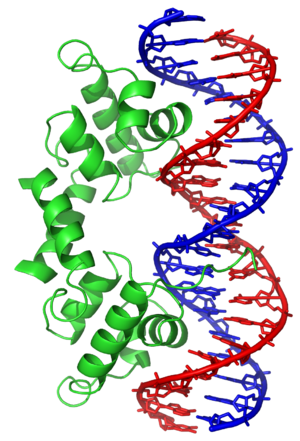 Mating with Nephilims (children of the sons of god or their children the Elouid) introduced genes which led to as much as a 4% change in the modern human genome. This can be seen in the human immune system, the HLA (human leucocyte antigen) family of genes.

The origins of the HLA class 1 genes are proof that our ancient relatives interbred with Neanderthals and Denisovans, a type of Nephilim for a period of time.

Researchers say ancient humans left Africa, and started breeding with Nephilim in Europe. They are finding frequencies in Asia and Europe that are far greater than the whole genome estimates of archaic DNA in modern humans, which is 1-6%

When researchers looked at a variant of HLA called HLA-B73 found in modern humans, they found evidence that it came from cross-breeding with Denisovans, a type of Nephilim or Elouid.

Scientists estimate that Europeans owe more than half their variants of one class of gene to interbreeding with Neanderthals and Denisovans, – Nephilim. Asians may owe up to 80%, and Papua New Guineans up to 95%.

Geneticists have identified “foreign DNA” in three groups of modern Africans. There’s only one way the foreign DNA could have made it into modern human populations, say researchers at the University of Washington. “We’re talking about sex” with a branch of the heavy-browed Neanderthals who have left “snippets of foreign” DNA in modern Africans. These genetic leftovers do not resemble DNA from any modern humans. The foreign DNA also does not resemble Neanderthal DNA, which shows up in the DNA of some modern Europeans.

The find offers more evidence that for thousands of years, modern-looking humans shared the Earth with Nephilim and their children the Elouid.

The University of Washington made an interesting statement, they said ” They had to be similar enough in appearance to anatomically modern humans that reproduction would happen”. This is further proof of angelic interbreeding spoken of in Genesis 6:4.

There were Nephilim in the earth in the days of Noah; after their destruction by the Flood, as well as before it, when the angels came in unto the daughters of men, and they bare children to them, the same became mighty men which were of old, men of renown. (Gen 6:4 EWB-CB)

Ghost populations of ancient humans may have mated with ancestors of modern humans.

Ancestors of people living in what is today West Africa may have reproduced with a species of ancient humans unknown to scientists, new research suggests.

Scientists know Europeans mated with Neanderthals and people in Oceania with Denisovans, but a new study published Wednesday in the peer-reviewed journal Science Advances found that genetic variation within West African populations is best explained by the presence of a new ancient human species altogether.

With difficulties in obtaining a full fossil records and ancient DNA, scientists’ understanding of the genetic diversity within West African populations has been poor. To get a fuller picture, researchers at University of California, Los Angeles compared 405 genomes of West Africans with Neanderthal and Denisovan genomes.

Sriram Sankararaman, one of the study’s authors, told NPR that the researchers used statistical modeling to figure out which parts of the DNA they were analyzing did not come from modern humans, then compare those to the two ancient hominin species. What they found is the presence of DNA from “an archaic ghost population” in modern West African populations’ genetic ancestry.

“We don’t have a clear identity for this archaic group,” Sankararaman told NPR. “That’s why we use the term ‘ghost.’ It doesn’t seem to be particularly closely related to the groups from which we have genome sequences from.”

Sankararaman and co-author Arun Durvasula found this introgression, or sharing of genetic information between two species, between the “ghost population” and ancestors of West Africans may have occurred within the last 124,000 years. The “ghost population” likely split from humans and Neanderthals into a new species the study says.

The study also says the breeding may have occurred over an extended period of time, rather than all at once.

“It’s very likely that the true picture is much more complicated,” Sankararaman told the Guardian.

John Hawks, an anthropologist at the University of Wisconsin-Madison, told the newspaper that studies like this one, “Open a window showing us that there is much more than we thought to learn about our ancestors.”